The Duke of York Hotel, Yorktown.

Consecration and first meeting took place on October 2nd, 1877 at the Duke of York Hotel and meetings continued there until 1883. 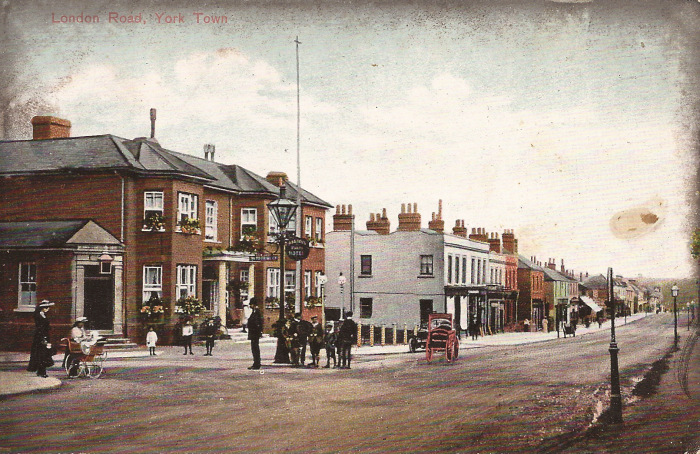 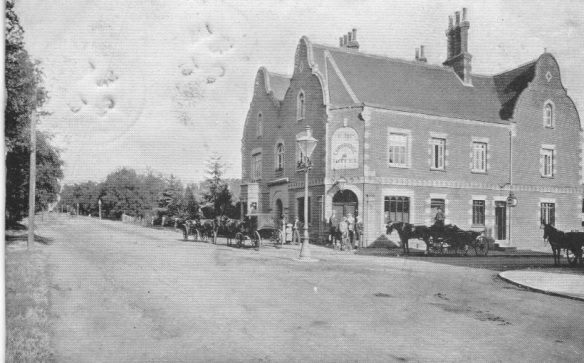 Meetings were held here from 25th October 1905 until 31st January 1906, but as this hotel was in Hampshire the Province recommended that a place in Camberley should be urgently found, so it was back to The Cambridge Hotel until 1909. 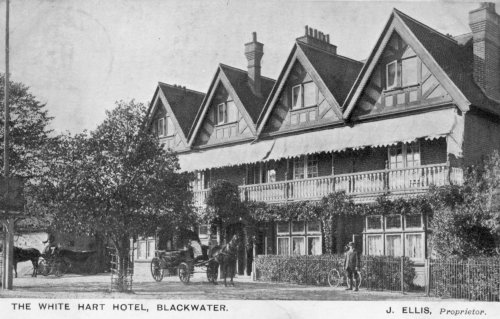 From October 1909 until October 1929 meetings were held here, with the occasional visit to Central Hall, the Avenue and The Drill Hall, London Road. 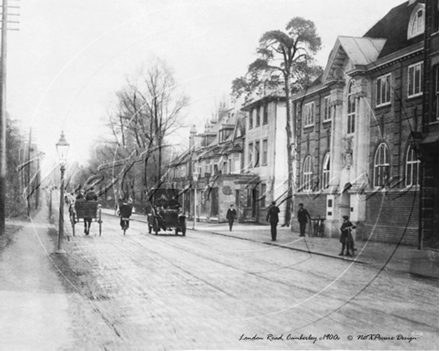 Our permanent home from 1929 except during the 1939-1945 war, when meetings were held at The Congregational Hall, Camberley, occasionaly at The Cricketers Inn, Bagshot and once at The Masonic Hall, Farnborough. 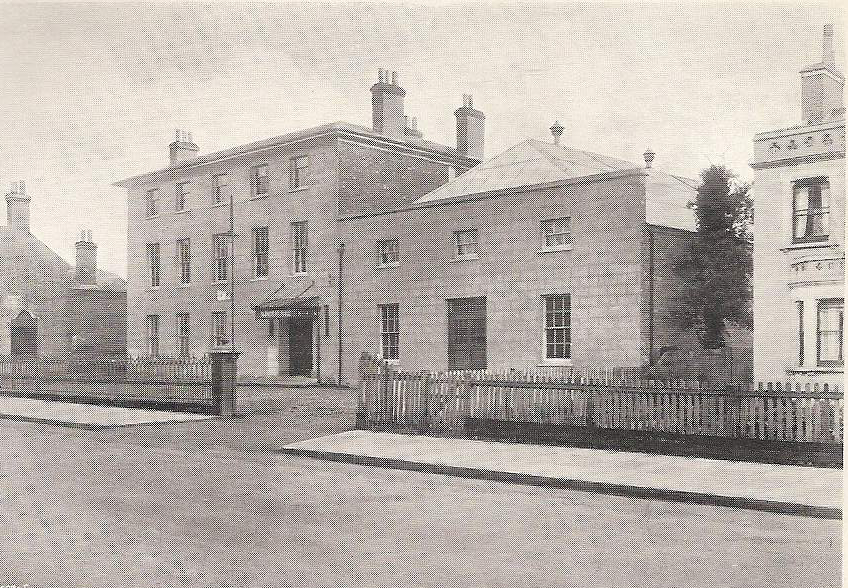 During 1927 it was decided to form a committee to find a site for a Masonic Temple. On September 11th, 1928 Agincourt House was considered suitable by the committee. This was not wholly approved by members of the Lodge.

Meetings continued at the Agincourt Hall until January 1940 when the building was requisitioned for military purposes.

Thanks to the assistance of W.Bro. Coventry, most of the meetings held during the second World War were held at the Congregational Hall, Camberley, occasionally at The Cricketers Inn, Bagshot and once at the Masonic Hall, Farnbrough.

From the 7th April 1946 until today meetings continued at The Agincourt Hall.

Eventually the two bungalows at the rear of the Hall were purchased, 169A and 169 London Road, Carnberley. However, rising costs eventually forced the Directors to consider the letting of the Hall to an entertainments organisation, instead of casual bookings for a number of different entertainments and events.

This assured the company a regular and controlled income; eventually this lease was extended and the conditions of the lease arranged so that the new tenant would be allowed to refurbish the hall, both inside and out, but in return the tenants would be in sole charge of bar and catering facilities.

All Lodge meetings and rehearsals previously arranged for certain days will continue without let or hindrance from the tenants.